The removal of tax-free shopping for visitors from abroad was ‘both short-sighted and incredibly damaging’ to UK tourism, MPs say today, with the decision to reinstate it then remove it again illustrative of the lack of thought given to the industry by the Government.

In a Report on how tourism can recover from the Covid pandemic, the DCMS Committee concludes that Government policies have made the industry’s job harder rather than easier, by making it more difficult for visitors to visit and less likely to spend.

The Report also warns that the inbound tourist sector is too reliant on London and that there is a ‘worrying’ lack of money for marketing. Overall, the Committee believes that the Government fails to recognise the value of the inbound tourism industry – the UK’s third largest service export, worth 9% of GDP, and on which 3.2 million jobs and more than 200,000 SMEs depend.

The initial decision to abolish VAT-free shopping for all tourists following Brexit was reversed in then Chancellor Kwasi Kwarteng’s fiscal event on 23 September with the announcement of a new digital, VAT-free shopping scheme. This was then scrapped by new Chancellor Jeremy Hunt last week.

The Committee is critical of the lack of analysis at each stage of decision making, agreeing with the industry that better analysis of the indirect benefits would show that its costs would be far outweighed by the revenue it would generate and increased visitor numbers. 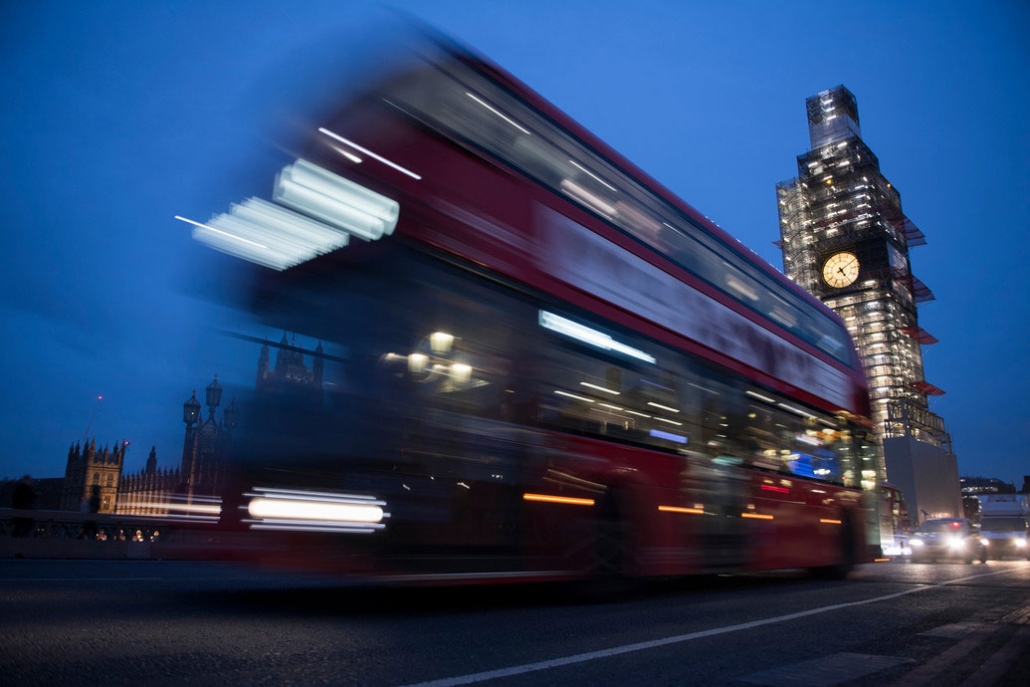 How To Make Your Visitor Attraction More Sustainable
Scroll to top