Hosting the Eurovision Song Contest in Liverpool in 2023 represents a huge opportunity for the City’s visitor economy.  This is what some media outlets are saying.

“The economic benefits to the city, in terms of hotel occupancy, restaurant bookings, retail sales and the wider visitor economy will be extensive.”

“Hosting next year’s Eurovision Song Contest could boost Liverpool’s economy by between £15-£30 million, according to the city council”

Director of Culture Liverpool Claire McColgan said she believed a predicted economic impact of £30 million was an underestimate for Liverpool, where the visitor economy makes up 47% of the economy.

She said: “Things are quite bleak so to have that light at the end of the tunnel where you just know this city will be packed out probably for a month either side of Eurovision would keep you going if you were a small business.”

“By Saturday morning hotels in Liverpool were already selling out, with some accommodation advertised for more than £4,000 a night.” 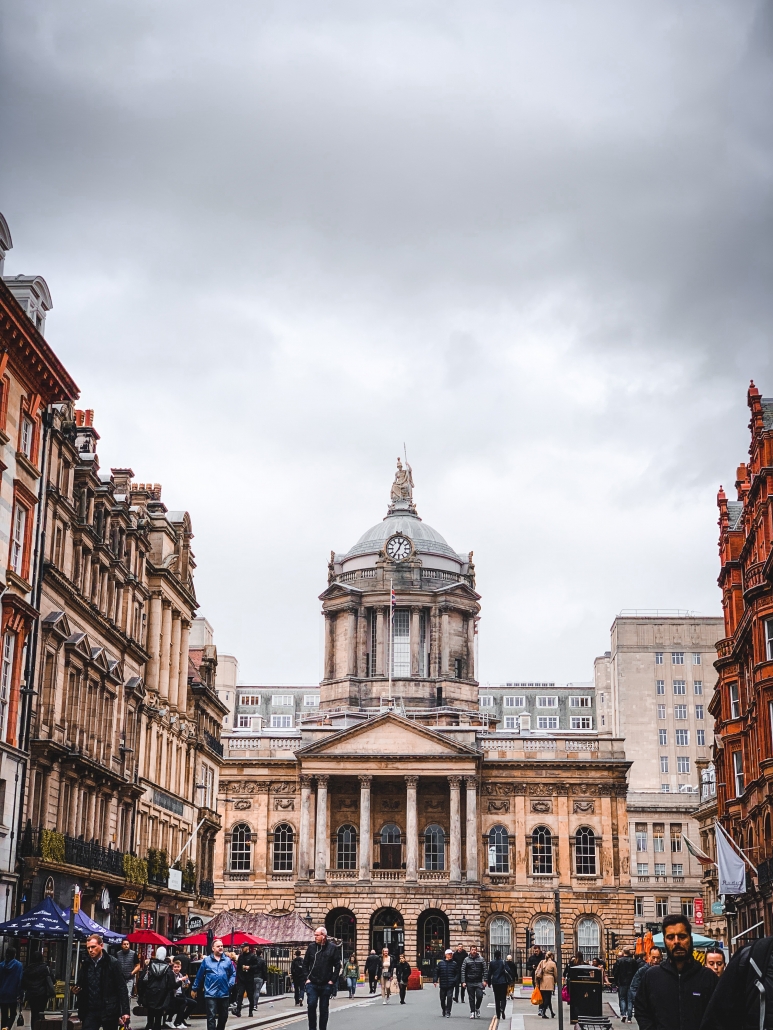 GET IN TOUCH
New fast track service for attractions, tours and events

Calling all Farmers and Landowners!
Scroll to top