Fascinating history of Blackpool’s Big Dipper as it turns 100

Thrill seekers have enjoyed the Big Dipper since 1923, with thousands of tourists having flocked from Greater Manchester to the Lancashire seaside town every year.

It has survived a world war and a serious fire in 1975, in which it was severally damaged. Intermittent improvements have taken place on the attraction over the years, including the grab rails being replaced in 2014. Accrington’s Pilkington Brothers crafted its ropes and pulleys, while J Holden made the ride’s prints and Fleetwood Trawlers.

In 1973 the Big Dipper, which was built by William Strickler at a cost of just £25,000, was classed as public transport which resulted in a surcharge of 15p for each ride. 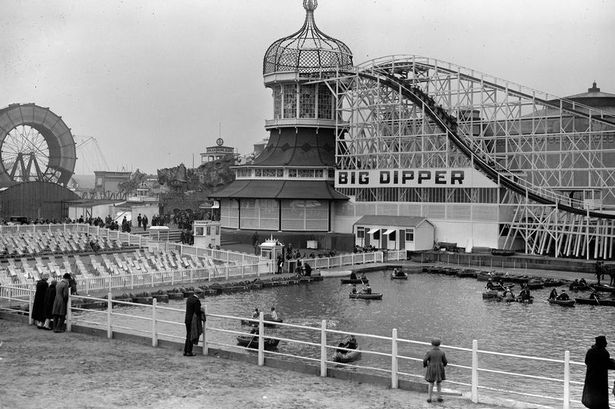 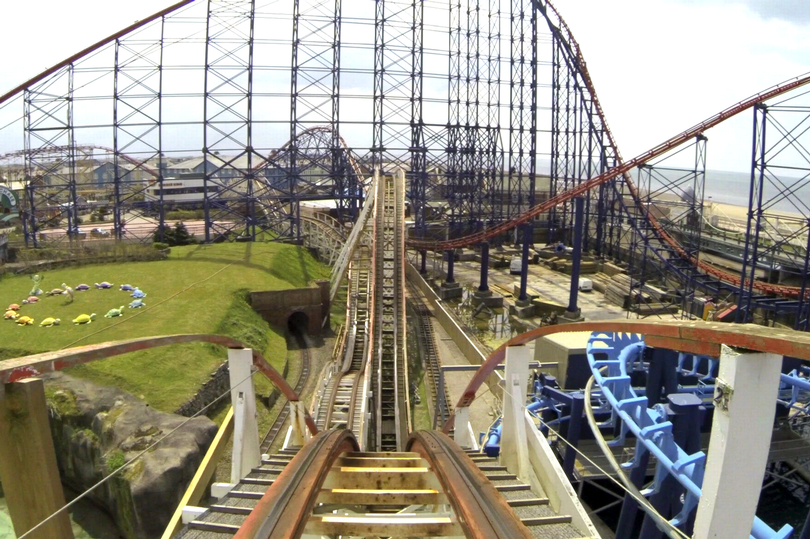 GET IN TOUCH
Historiographers Heritage’s Tudor & Stuart Tour of Chester