Leicester is known for its tourist attractions from the King Richard III Centre to the somewhat surprising Gas Museum, but there’s an even weirder attraction out there. It was opened by none other than Carry On legend Sid James, so it can’t be that strange, surely?

Well it rather depends on your opinion of car parks – and a multi-storey one at that. Yes, this concrete construction is the NCP car park in the city’s Lee Circle. Despite its car-parky nature, it has quite the fanbase – and a history too.

The car park was built in 1961 and was a real first in the western world. It wasn’t the very first car park obviously, but it was the first automated multi-story car park of its kind in Europe. Quite the feat indeed. 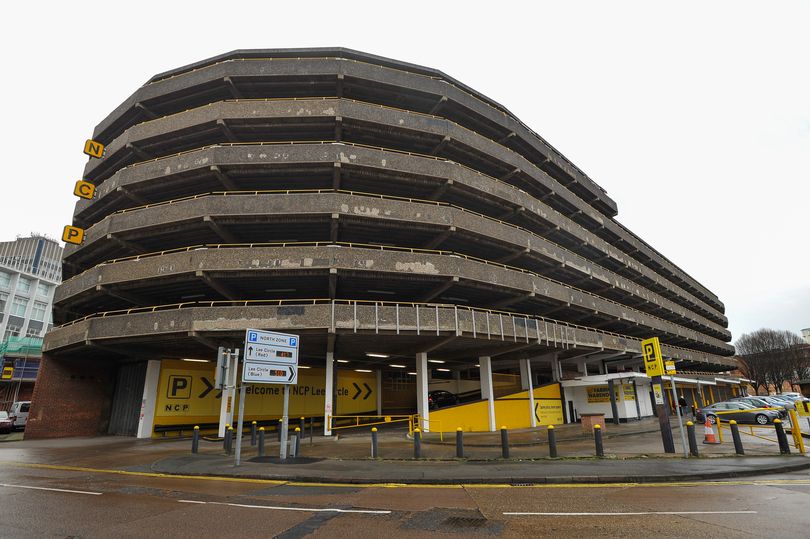 GET IN TOUCH
The future of visitor attractions: This week ‘Giving a Voice to Puppet...