North West leads regions for winter staycations in the UK 2022

A September 2022 survey revealed that the North West was the leading destination for an upcoming overnight domestic trip during winter in the United Kingdom.

The source asked respondents where they planned their next overnight trip in the UK during the months of January through March 2023. 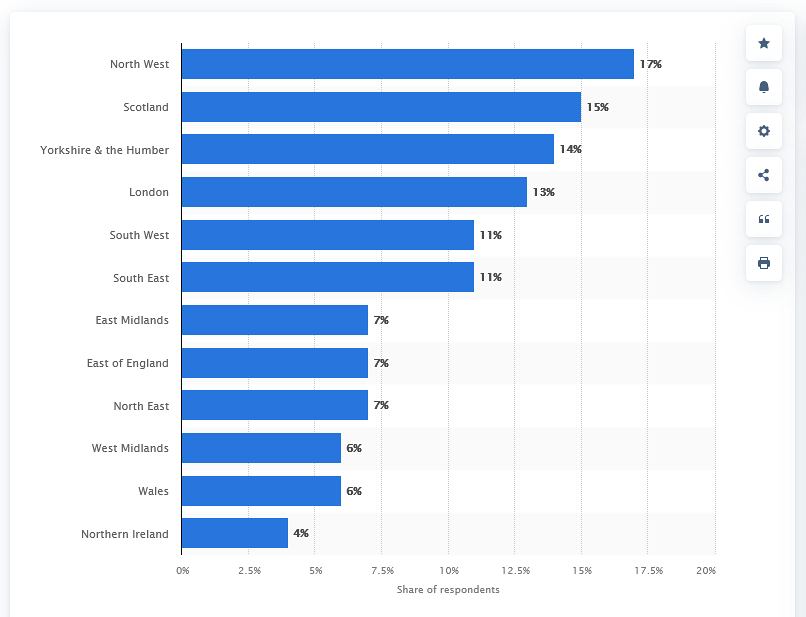 GET IN TOUCH
Halloween fun with Walsall Scare Maze

A night-time journey around the eerie haunts of Chester’s mysterious and murky...
Scroll to top