The top 10 most accessible cities for disabled travellers

Cities were ranked on their transport, signage, accommodation and more

Research by CEO collective Valuable 500 published on Monday 7 November asked 3,500 disabled respondents across the UK, US, Australia, China and Japan what they believed was the
most accessible city in the world.

It then compiled a list of the top 10 globally, rating them on criteria including accessible transport links, clear signage, accommodation being close to cultural attractions and inclusive
attitudes.

London came out on top in the UK and number six overall, with nearly two thirds of respondents (57 per cent) crediting its accessible transport links for their vote. 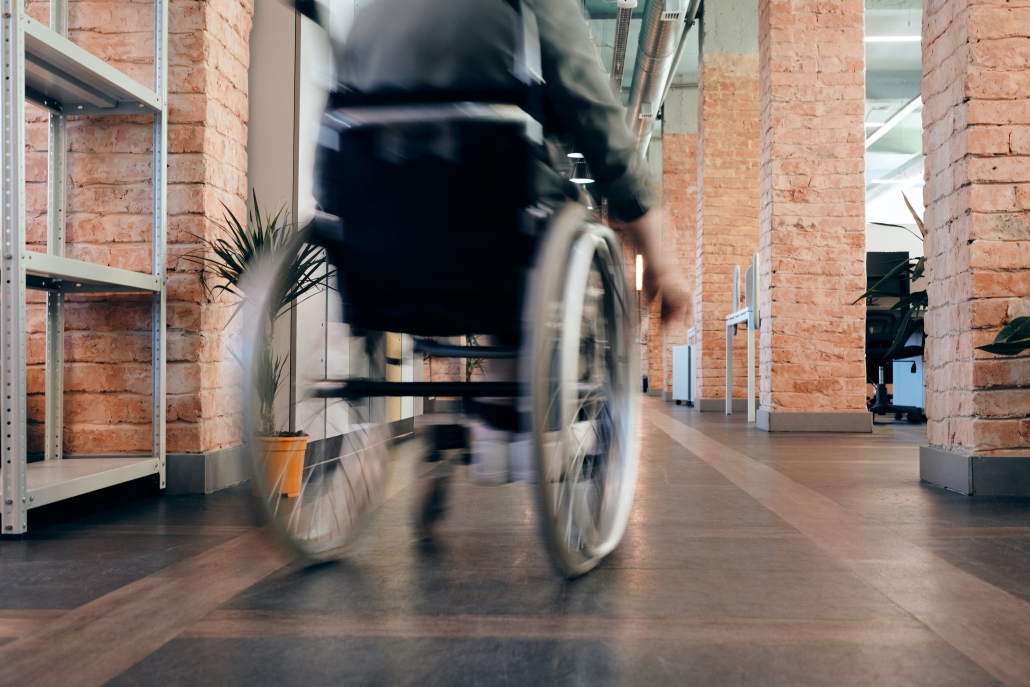 GET IN TOUCH
Lancashire attraction adapts its offering for Christmas cheer.