Britain’s tourism and recreation sector experienced the sharpest decline of any industry in the UK in September, the latest Lloyds Bank UK Sector Tracker shows.

Output in the sector, which includes pubs, hotels, restaurants and leisure facilities, contracted at the fastest pace (36.3) since February last year, when the nation was last in lockdown.

The drop was caused by demand, represented by new orders, falling for the fourth month in a row to 38.5 as consumers cut discretionary spending amid rising inflation.

However, output grew across five of the 14 UK sectors last month, compared to three in August, while the same number saw new orders grow.

Output growth was highest among software service providers at 55.8 compared to 63.1 in August, followed by healthcare firms (53.6 versus 47.8).

A reading above 50.0 indicates expansion, and a number below that indicates a contraction.

In contrast, the metals and mining sector was closely behind tourism and recreation in posting rapid output contraction at 38.2 from 57.4 in August.

Services businesses across the UK economy reported weaker demand. However, providers software services providers were the only entirely service-based sector monitored to see new orders rise in September to 52.6 from 57.8 the month before.
The figures come as price rises returned to double-digits last month as the increase in the cost of living jumped more than expected to a 40-year high.

UK inflation was running at 10.1% in September, the latest data from the Office for National Statistics (ONS) showed. That was up from 9.9% in August, and just above economists’ forecasts of 10%.

Food and energy bills were the main drivers with the former soaring by 14.6% — the biggest leap in the cost of food on records from the ONS since 1989. 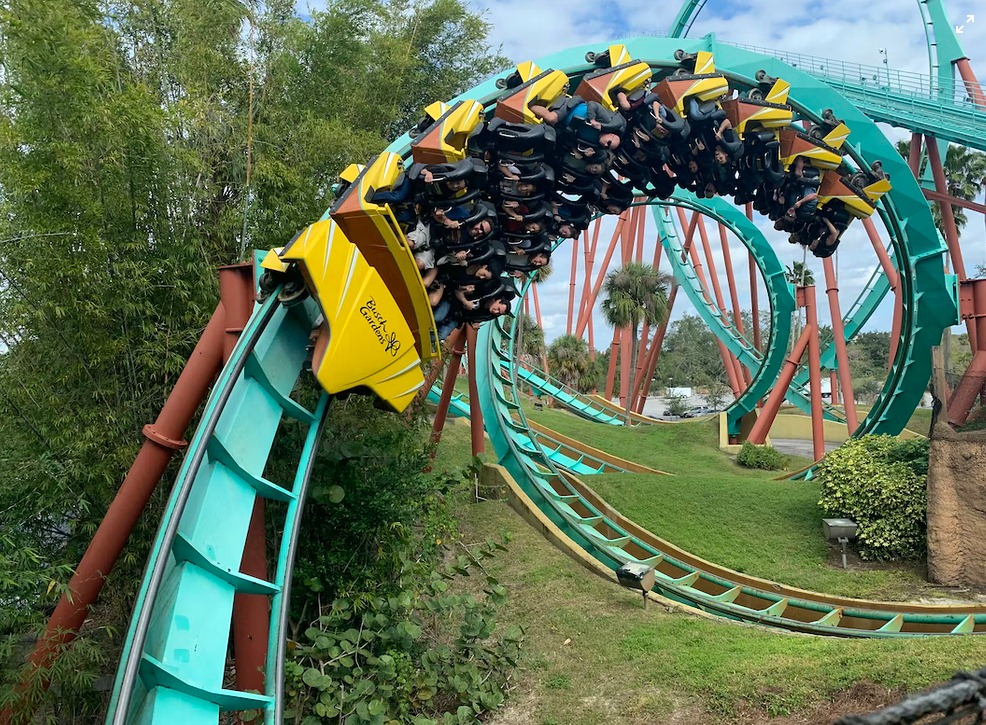